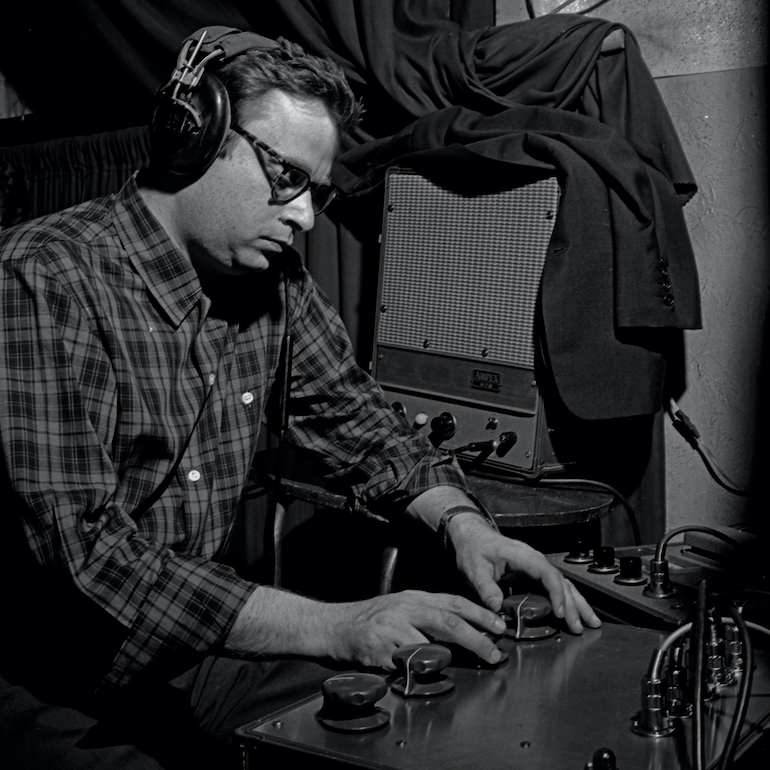 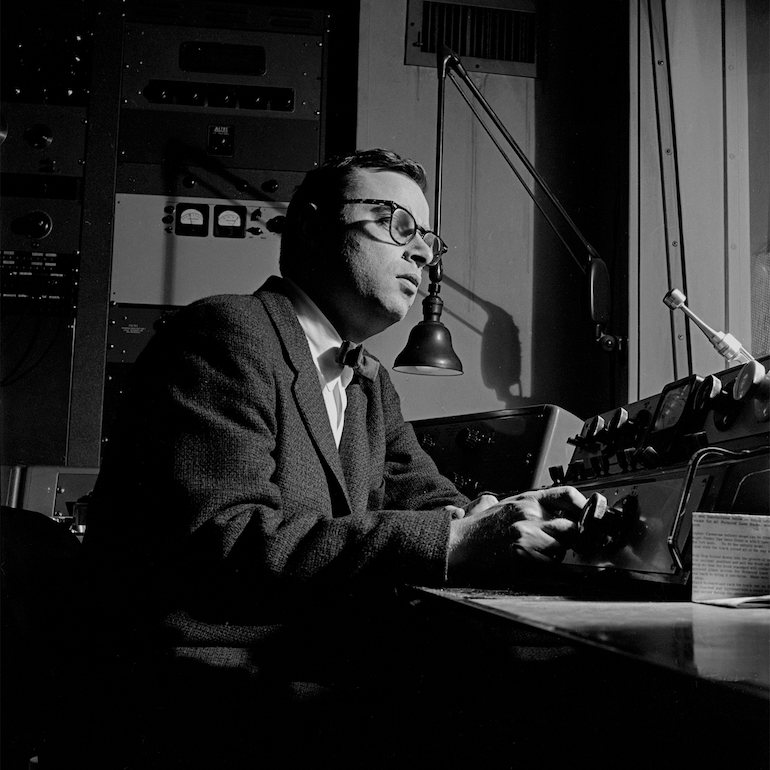 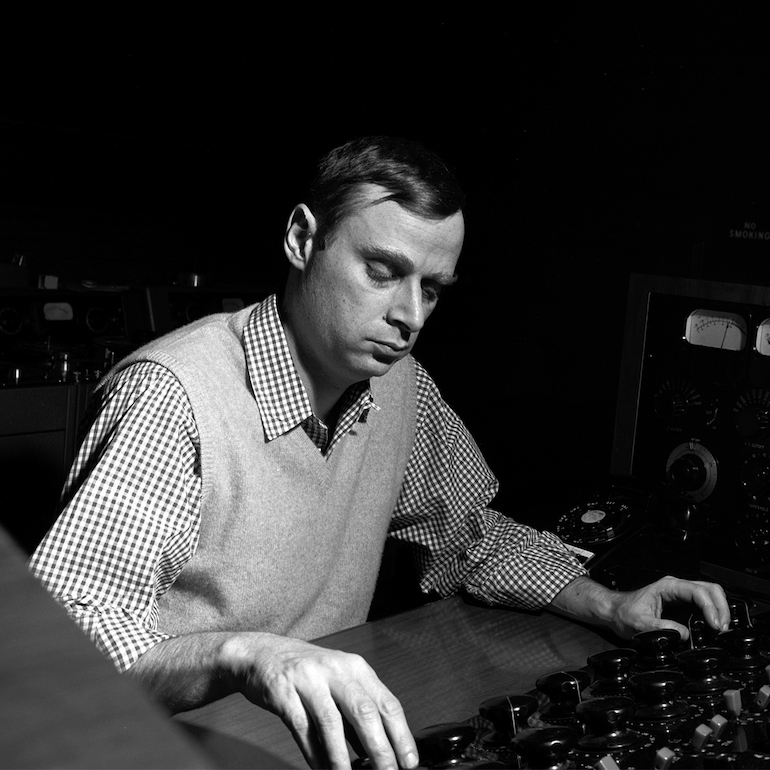 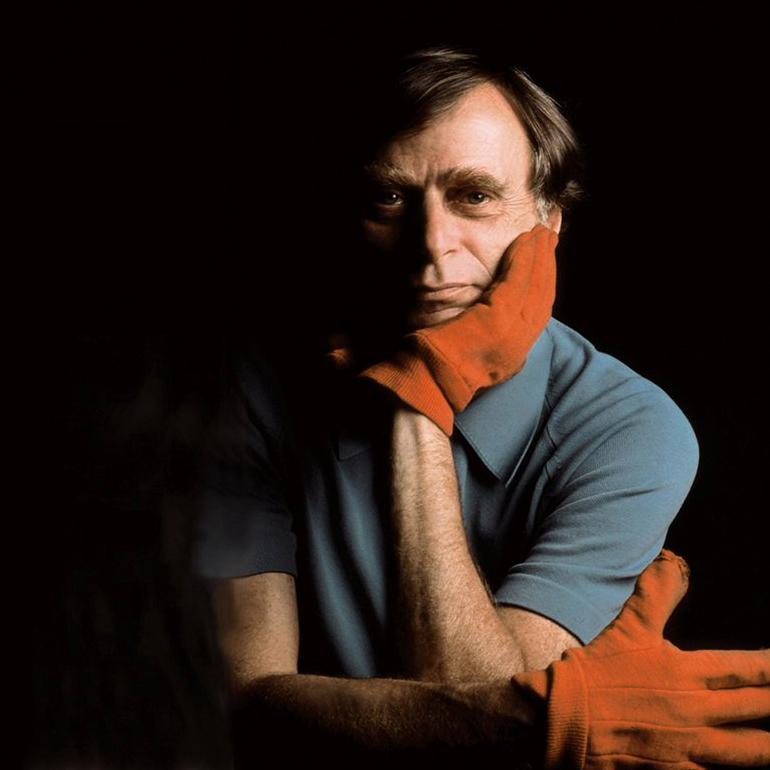 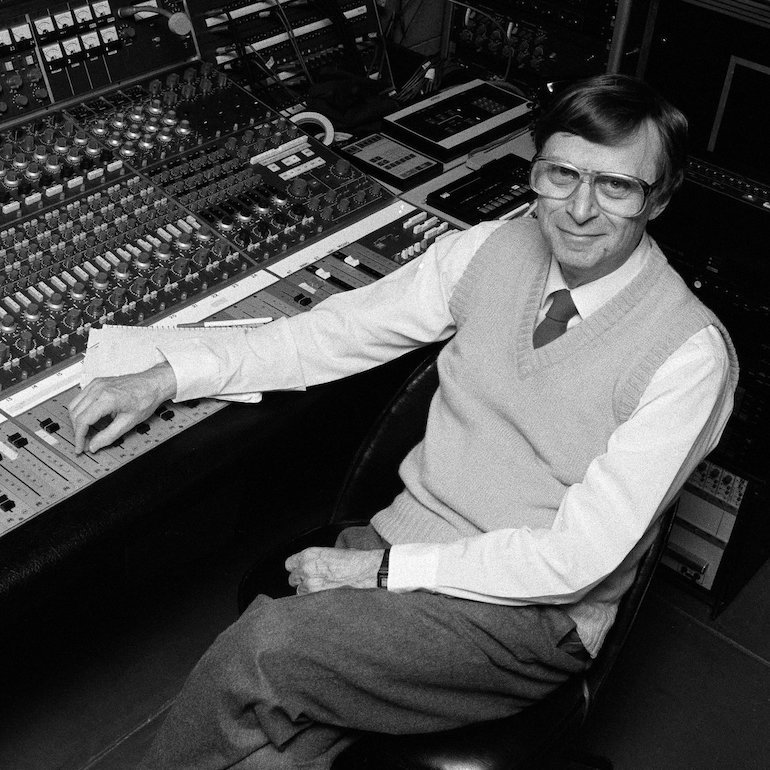 Rudy Van Gelder, or “RVG” as most jazz fans know him, was responsible for laying to tape thousands of classic jazz recordings spanning a period of six decades, which were released on a variety of labels including Blue Note, Prestige, Savoy, Impulse, Verve, and CTI. His rise from obscurity to engineering fame centered on a unique approach to his work, about which he was famously secretive. Beginning in a makeshift living room recording studio in his parents’ Hackensack, New Jersey home, Van Gelder would eventually build a one-of-a-kind studio in nearby Englewood Cliffs that is still in use today.

Always on the cutting edge of technology, Van Gelder used a plethora of state-of-the-art tools to create “the Van Gelder Sound,” a distinct and easily recognizable sonic fingerprint that helped define the sound of jazz on record during the classic analog era of the 1950s and 1960s. Van Gelder’s legacy is that of an individual who fully realized his vision of business entrepreneurship and creative independence, and his story serves as inspiration for anyone striving to make their dreams a reality.